For weeks I had no hair regrowth, unlike other HSCT patients. I started to wonder if my hair knew how ridiculously frigid it was outside and was hibernating. I had to remind myself that hair isn’t an animal, and I have no control over this stuff…..

It was day +56 transplant when I noticed a small darkish patch just above my temple. Initially I thought it was an oopsie moment where I’d rubbed my head with chocolatey fingers so I looked again, REALLY closely this time, and realized it was hair. I was stunned to see tiny areas of white and/or gray hair, peach fuzz, and a smattering of dark strands of hair here and there on my scalp. It was like one day I had nothing then, poof, there it was!
(See pic April 13).

Pretty quickly, my scalp blossomed into so many types of ‘hair’ that it reminded me of a school science project that went awry. It was a weed garden in some areas, more lonesome strands peeking out, while other areas remained completely bare. It looked dreadful.
(See pic April 24)

I conferred with a girlfriend that day, who’d lost her hair last year (and is a hair specialist), she said just shave it. So the plan is to clip it every month with a ‘number three’ until it is growing evenly and thick enough, then let it grow out.

As far as the rest of my body, only recently has there been thin regrowth on my lower legs. In fact, there is more hair growing on my face than the rest of my body combined! Like what the fork?! Trust me, I’ve been taking care of that 😉

Something that I’d never considered (nor cared about much) is growth of toe/finger nails. It seems that my two big toe nails are damaged and they haven’t grown at all. Maybe it’s from previous infusions of Alemtuzumab? The rest of my nails are growing, but very slowly.

For people who are considering this treatment, and really care about not losing their eyebrows and eyelashes, I have been using something called Eye Envy. There are many similar products like this available. It’s helped immensely to keep my eyebrows/lashes stay on longer and regrow quicker.

In the big scheme, these things are really marginal issues, although once added up (and without complaint) they obviously have had an emotional impact….as long as I get better it’s worth it ❤️

Next post will be a new walking video, outside. 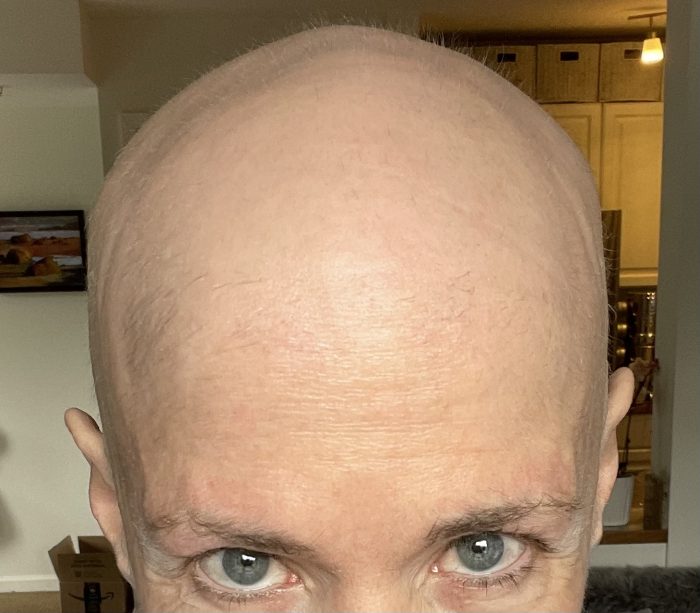 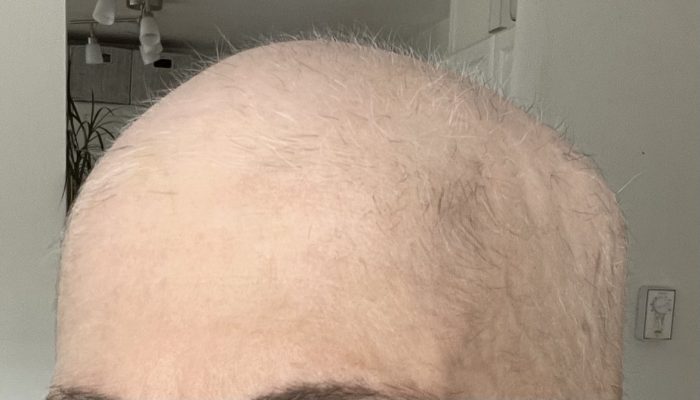 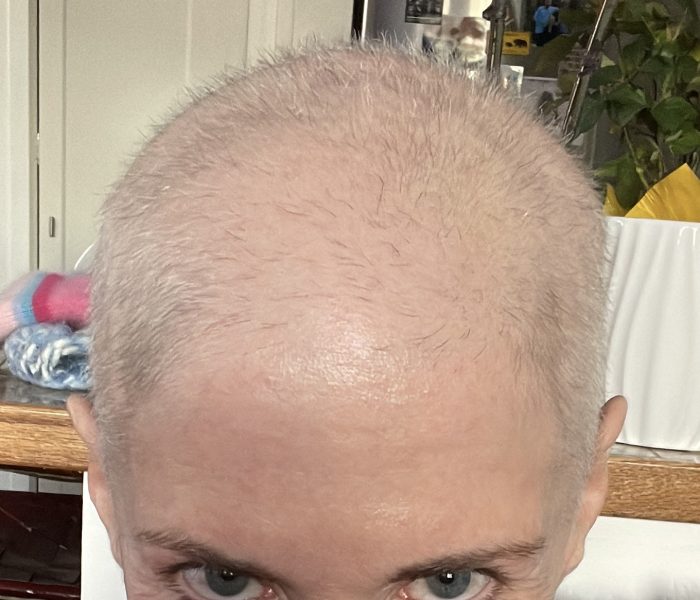